Today I will be ranking the camp bodies, or players 90-81. These guys most likely won’t make the 53, but it’s still good to know about them as they may end up as practice squad players.

Brandon, a 24 year old, 5’10 CB out of Monmouth, seems to be a long shot to make this roster. As a UDFA in a loaded secondary, his roster chances are very slim to none. It also doesn’t help that he was hit by a car and hospitalized in May. All in all, it seems like there’s too much going against him. He does have NFL speed however, and that could help him catch on as a practice squad player.

It is very hard to find anything on Davis. He played at Buffalo, and he’s got size in bunches (6’4, 320). It’s a bad sign for him however that the Broncos did not have a representative at the Buffalo pro day. He did measure up well however, with a 4.9 40 and a 32 inch vertical. He seems like a good athlete, and a good fit for a ZBS. With Guard being a need, he could have an outside shot at the 53. 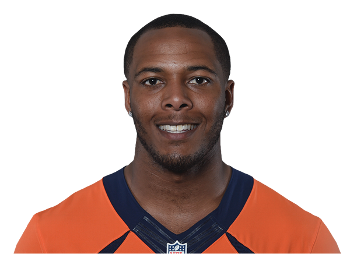 2nd year UDFA from Tulane. Played Safety in college. He’s a bit undersized for the position, but did run a 4.53 40. Was waived by Washington this off season. Not a great athlete, and probably not going to make this team. 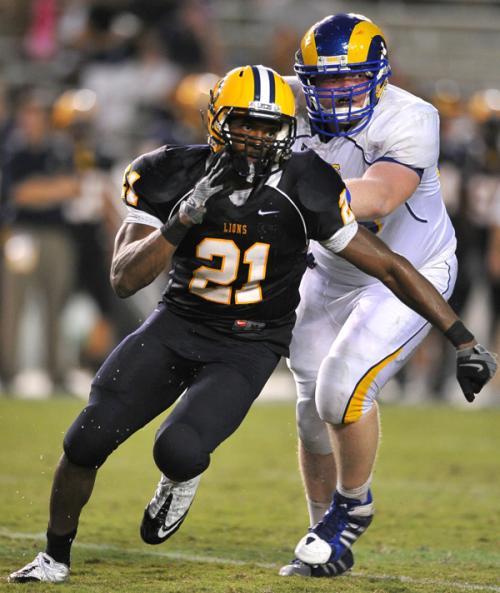 Mason is an UDFA Linebacker out of Texas A&M-Commerce. If you have never heard of Texas A&M-Commerce, I assure you you are not alone. They are the Lions in case your wondering. Mason is the type of guy you want to root for. For starters, he’s been a Broncos fan since 6th grade. He’s 6’3, but only 235. He also ran a marginal 40 at 4.83. I could however see him being a special teams stud with his attitude, so hopefully he can at least make the practice squad.

A UDFA last year, Jensen played for the Jaguars last season, and did contribute as a blocker. Size is the Fresno State product’s biggest strength, as he is 6’6, 269. Only recorded a 4.85 40 at the combine, but also had an impressive 35 inch  vertical. I see a raw, athletic tight end who will push for the third spot this season. He is probably too raw to successfully take that spot however. This low ranking is more a function of the long snapper position than anything Brewer’s done. Brewer has done his job to perfection, but long snappers are replaceable. The fact that the only position he plays is snapper pushes his ranking down significantly. I would rather have a backup center who knew how to long snap, because this seems like a waste of a roster spot. 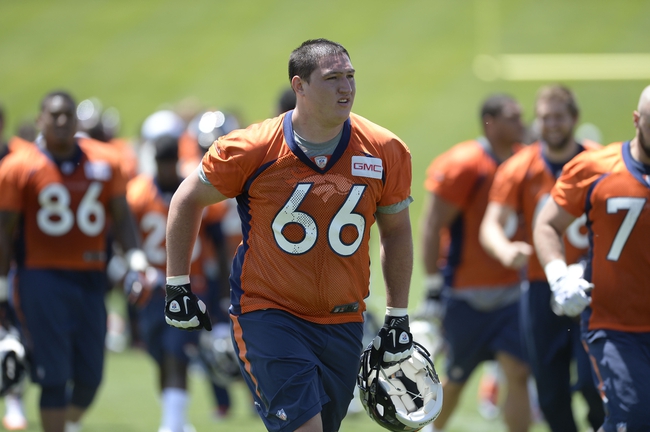 Roberts has good size for a ZBS, at 6’6, 305. The UDFA out of Nevada was a two year starter at right tackle. His 5.23 40 at his pro day was decent, and he put up the bar 25 times. Could be an okay depth player or practice squad guy, time will tell.

The former end from Mississippi has the athleticism to transition to a 3-4. He ran a 4.56 at the Ole Miss pro day in 2013. He then played a season in St. Louis, before ending up on the Broncos’ practice squad last year. He is also 6’5, so that definitely works in his favor. While I love his athleticism, he is very raw and would likely have to beat out Shaq Barrett and Lerentee McCray for a roster spot. I don’t see that happening, so it will likely be another year on the practice squad for Mr. Rivers.

Although Solomon Patton (5’9) is technically a wide receiver, his main contributions in Denver will come at kick returner. A second year pro out of Florida, Patton contributed as a returner in Tampa last year. He ran a 4.37 at his pro day (barefoot may I add) and you cannot teach speed. The returner battle is wide open, so, while the team can preferably find someone with more offensive ability, Patton could be a great option. He also has the tools to develop into a little nifty offensive play maker. He has a solid shot at the 53, but he is a one dimensional return man for now.

The 6’3 Northwestern man is the first 2015 draft pick on this list. A 7th rounder in May, Siemian has got plenty of work to do. He has good mobility and a decent NFL arm, so many have projected that Siemian may win the third QB in camp. He is a long shot however. He is still recovering from a torn ACL last season. Also, while he has a decent arm, it is no where near the two cannons ahead of him. All in all, the deck is stacked against him.

Let me know what you think of these rankings so far in the comments. I will try to get 80-71 in tomorrow. Thanks for reading!