If you haven’t read the USA Today article mentioned above, do so. While Nancy Armour has fun taking a dig at a hypocritical billionaire owner, she does point out that math doesn’t lie when it came to the obvious strong arm tactics used by Chargers Owner Dean Spanos:

The new stadium was to cost $1.2 billion, with the NFL saying it would kick in an unprecedented $300 million. A naming rights deal likely would have brought another $250 million to $300 million, at least. That leaves a cost of roughly $600 to $650 million, and here’s where the math gets fuzzy:

Spanos had pledged $350 million to the stadium project in San Diego. But now that he’s moving, he’ll have to pay the NFL a $550 million relocation fee.

That’s right. For roughly the same amount of money he’s spending to flee the city that has loved his usually woeful team unconditionally for 56 years, Spanos could have had his new stadium.

For a long time now, ALL professional sports ownership groups have benefited from a system in which civic welfare is expected in return for the ‘benevolence’ of having a professional team in your city. Spanos is not the first to try this nor is he the last. 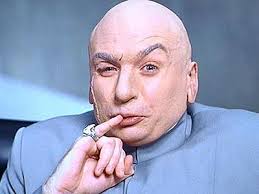 In fact, according to a 2012 analysis published by Rutledge, between 2001 and 2010, more than $12 billion in public funds were used to construct 51 new sports facilities around the country. Not $1 million dollars, $12 BILLION dollars!

If we (the collective we) are spending that much money, it has to be worth it right? I mean, there has to be some sort of economic incentive for cities to keep shelling out that kind of dough.   What do you think International Association of Sports Economist?

The 28 large and growing peer-reviewed economics literature on the economic impacts of stadiums, arenas, sports franchises, and sport mega-events has consistently found no substantial evidence of increased jobs, incomes, or tax revenues for a community associated with any of these things. 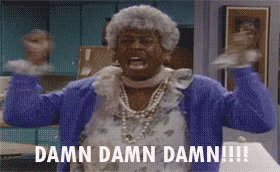 So where the hell is all the money going? Keep it simple for me Huff:

A 2012 Bloomberg analysis found that since 2000, new stadiums had helped double team values across pro sports.

Yea but, everyone knows the Broncos are different. The new stadium was totally worth it, right Taxpayers Protection Alliance?

Okay, but come on? We just built Mile High in 2001 and Coors Field is only 6 years older.  Am I Right Nancy?

As if that’s not nauseating enough, consider that Atlanta is currently building a $1.6 billion NFL stadium and a $672 million baseball stadium to replace structures that were 25 and 20 years old, respectively. 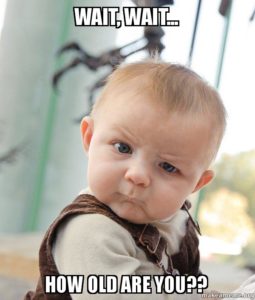 Wait, how old are our stadiums again?

Okay, so I had fun showing you just how badly we get robbed by sports entertainment billionaires and I didn’t even mention once the $6,000 dollars you pay each year in corporate welfare. Whoops, I forgot the [code]sarcasm[/code].

But I do love the Denver Broncos. One of the last things I did with my father before he died was witness Peyton Manning and the Broncos drop 52 against Chip Kelly and the Eagles back in 2013. 4 Broncos touch downs were scored 100 feet away from us. It was magical.

There is no denying the entertainment, cultural and in some cases, scientific value to participating in and rooting for your favorite sports team. I mean sometimes I find myself reading Disqus comments on Your Home for Intelligent Broncos Fans (new tagline @Nick?) at 2:00 in the morning, in my pajamas, under the covers. I’ve even known someone from the In-Thin Air community who keep a tab open on their computer all day while at work. 🙂

However, when radio personalities say things like ‘Chargers fans got what they deserved for not ponying up the taxpayer money’ (cough, DMac, cough cough), you’re completely missing the point. You shouldn’t make fun of people when they make an informed decision. Sometimes making a billionaire lose a few million dollars instead of hosing you for hundreds of millions IS the better decision for your community. #MakeIntelligenceGreatAgain

But seriously, though. Thank you San Diego for the 56 years of warm weather divisional play, the location of our 1st Superbowl victory and of course, this: Broncos Pull Off Shocking Comeback!

Okay, maybe one last one: 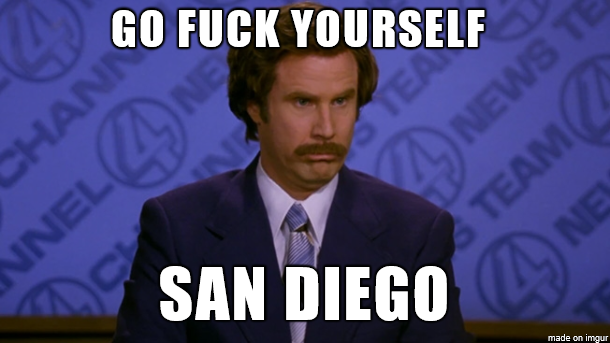