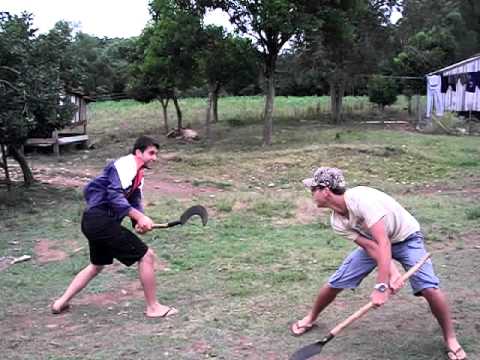 -Duncan saved everything in the first seconds of the game

-You can’t stop Von Miller. You can just hope he doesn’t come your way.

-Brandon Marshall brings so much pressure that we can’t say he’s been out for a while.

-Do you have any truck you need to be taken out of your way? CJ can solve that.

-What a second punt, Colquitt. And what a beautiful coverage to down that at the 3, Todd.

-DeMarcus Ware pressure Kaep as there was no tomorrow on the safety.

-Bolden redeemed himself in the safety punt return.

-Trevathan is good at analyzing the situation and stopping the run.

-It took Manning and DT 28 minutes to connect for a first down. Better late than never, I guess.

-Our Defense allowed -5 pass yards in all of first half.

-First 49ers play in Broncos Territory was with less than a minute left, and with Von Miller done for the night.

-Only 1 penalty in all of the first half. I loved them cutting down the penalties.

-Kilgo, boy, you are a nice fellow.

-Have I already expressed my love for Barret?

-Juwan, welcome to #3 in the Depth Chart.

-Bolden wants to be the returner, and fumbles the first return. No good.

-Our RBs suffered with Bowman.

-Manning and Demaryius are still off.

-How do you allow 22 yards in an inside run, boys? Luckily, they didn’t want to go for it.

-What did you do in that pick, Manning?

-In both of Kaepernick’s runs, we had a sack that someone let him slip. This is exactly the kind of play we can’t allow. He got 53 yards in his 3 runs.

-Oh, boy. When will we get a good returner? For bobbles and insecurity, I’d rather have Holliday back.

-I saw number 40 out there before 28. That doesn’t bode well for Montee, does it?

-Why didn’t Osweiler take off with the ball when he had all time in the world?

-Sure, McManus missed the 55-yarder, but it was against a really strong wind, so I’ll put it here. And he got a 45-yd in, so I think he is a safe bet. By the way, the 55 one wouldn’t get anywhere as close with Barth kicking it.

-It would be really nice if there wasn’t anyone in front of the camera when the ball is getting there.

-It was as ugly as two blinds fighting with scythes… But I guess a win is a win, right?

-That was the last we saw from our starters, and next Tuesday, the roster will be trimmed down to 70 men. Who do you think won’t survive the cut?